New facets to the hobby?

All self-respecting forums have a thread called ‘Ebay madness’.  Well, here’s my contribution.

Perhaps it’s a new, slightly cheaper, approach to model railways?  Collect the empty boxes, and put them on the shelf end on as if you owned the model.  Rather like people with sets of Readers Digest classics or the Encyclopaedia Britannica in their ‘library’ that never move.

Edit – Wowsers, another one for your collection!!!!!

And how about collecting real toy train sets.  Here are a few USA examples culled from the Model Railroad Hobbyist Forum.  No rivet counter can get you on these (but TV series fans might)! 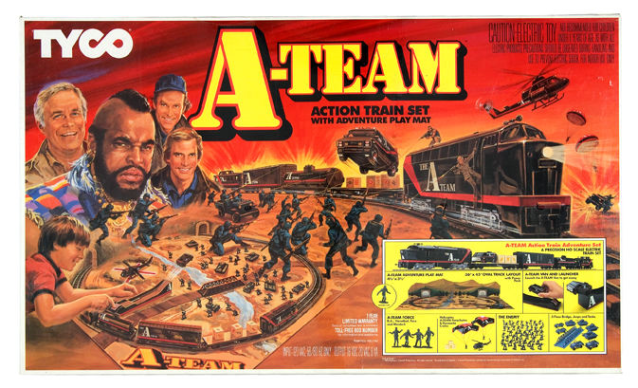 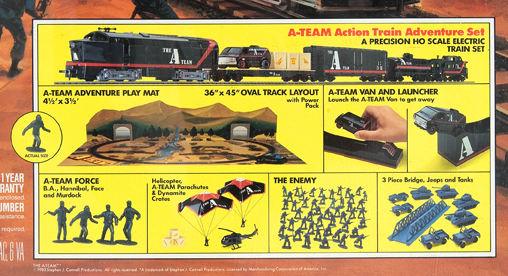 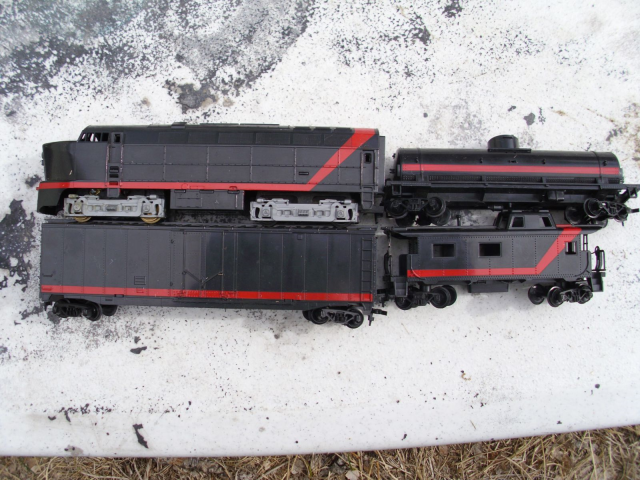 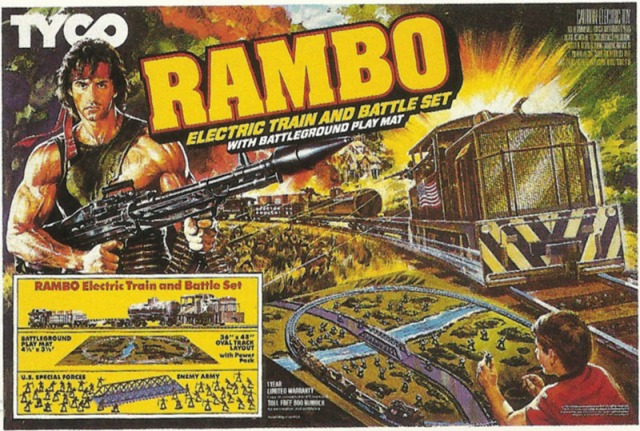 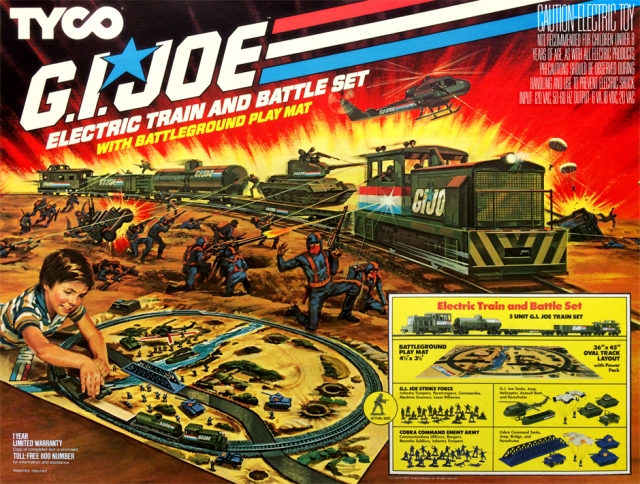 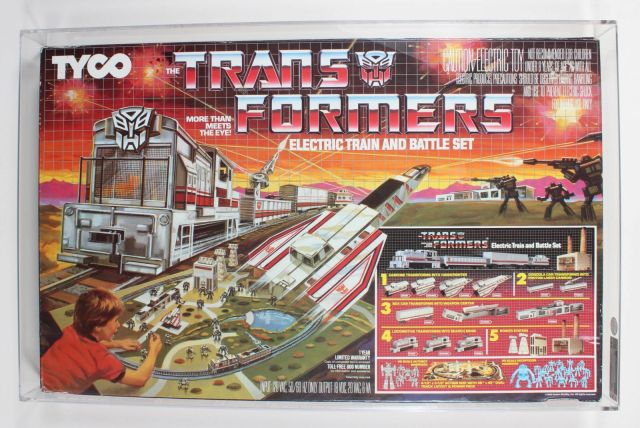 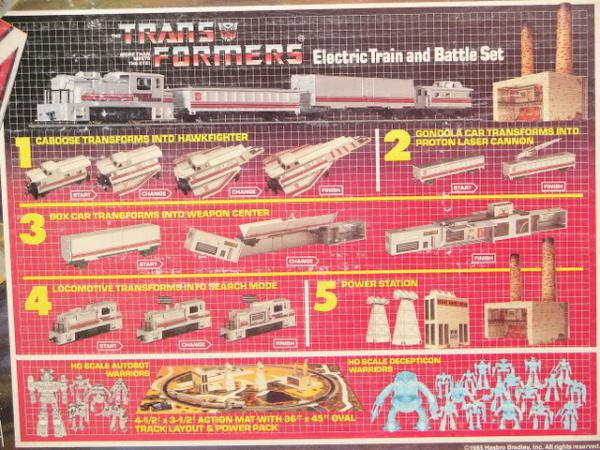 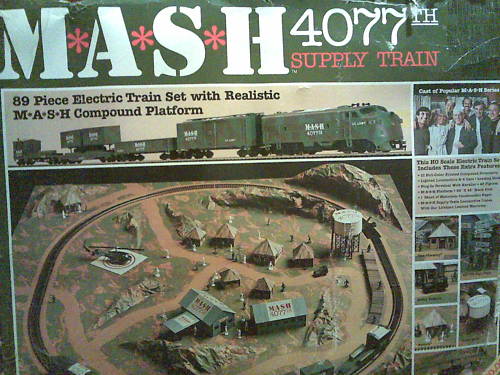 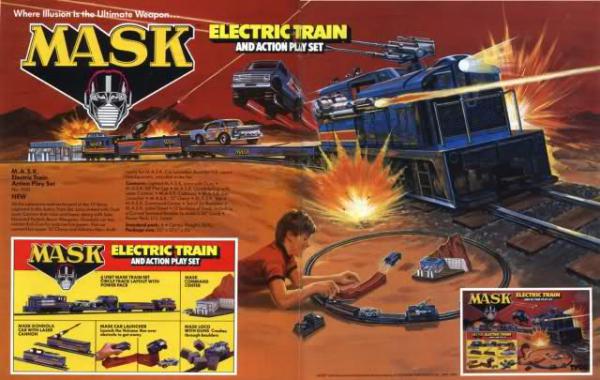 1 Response to New facets to the hobby?