Posted on November 12, 2016 by snitchthebudgie

You will recall a while back, I posted Allan’s holiday snap of an interesting building in Switzerland made out of old containers….. 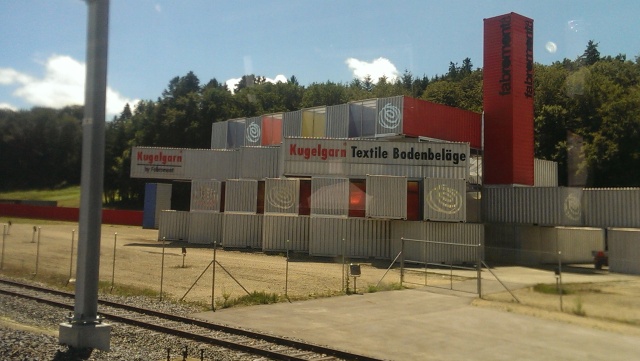 And how I had bought a bag of cheap containers at TINGS….. 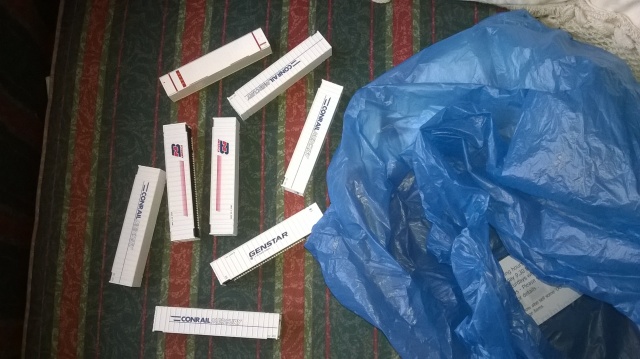 Well, I found the site of the building on Google Earth, that gave some clues as to size and the layout of the sides not shown in Allan’s photograph….. 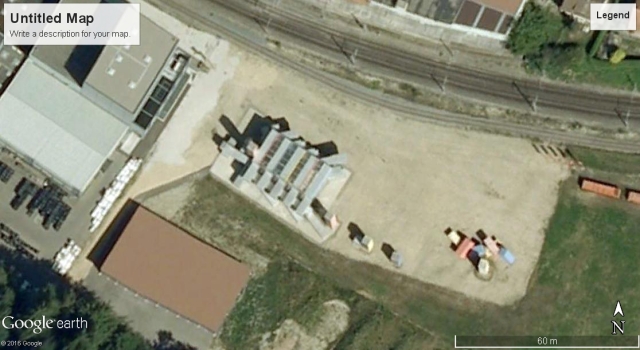 So, I’m please to present a slight flight of whimsy, a model of East Surrey N Gauge’s new headquarters.  If only, they all said.  It took a few evenings to build, and the number of containers was reduced to match the number I had bought. 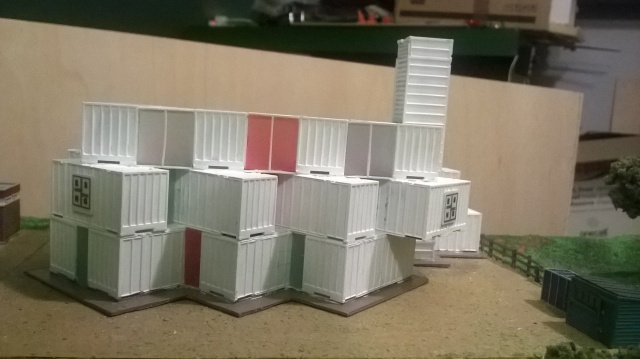 The building is located in it’s own grounds next to a main line for a little trainspotting.  And parked in the grounds is an ex-SCNF Cinema Coach, used for showing railway films (and perhaps the occasional French art cinema production when no-one is looking.) 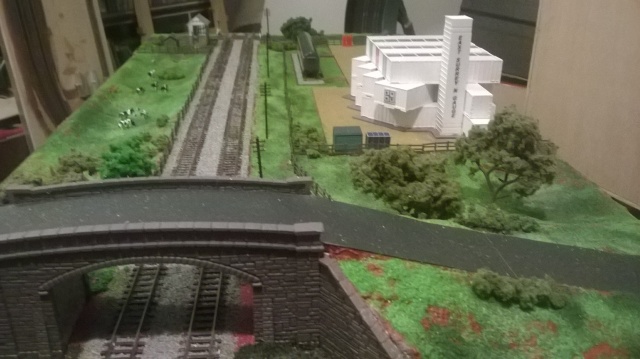 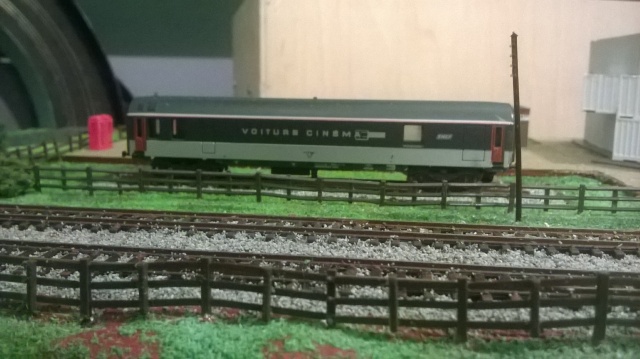 A disused signal box is located by the level crossing – perhaps a future preservation project. 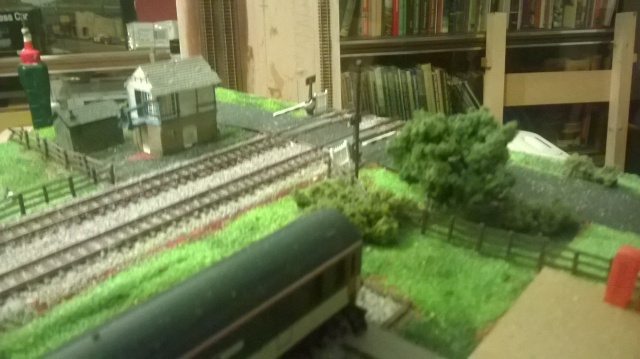 Of course, the new ESNG headquarters must have a branch of the Ruchita curry house on site to keep the members fed and watered.  It was a preserved Red Star Parcels building (courtesy of Graham Farish), but it has been taken over for more important things. 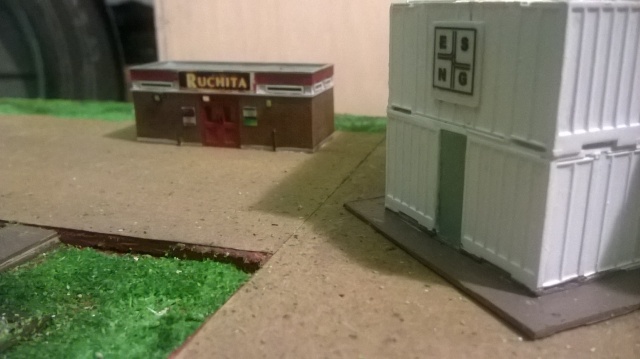 I’m quite pleased how this has all come together, in about a month or so.  There is more detailing to complete – I need to add people and vehicles to give it a bit of life, and crash barriers are a must for the road bridge.  I bought some plastic ones from a well known supplier, but they were unbelievably fragile.  I may need to use 4mm bullhead rail soldered to pins to give a more robust structure.  Still, this is good enough for Stuttgart next week, and I can add the rest of the detail before the ESNG show next April. 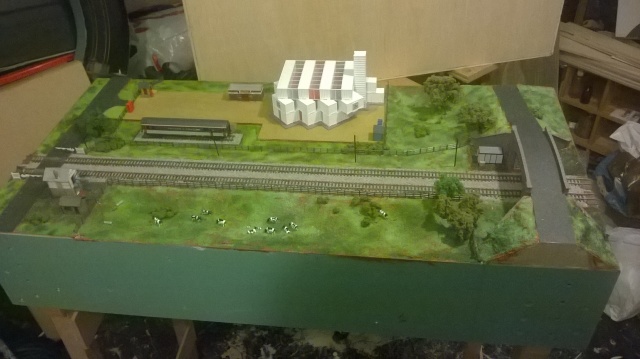 And last job was to build a ply cover to store the module and hopefully get it to Stuttgart in one piece! 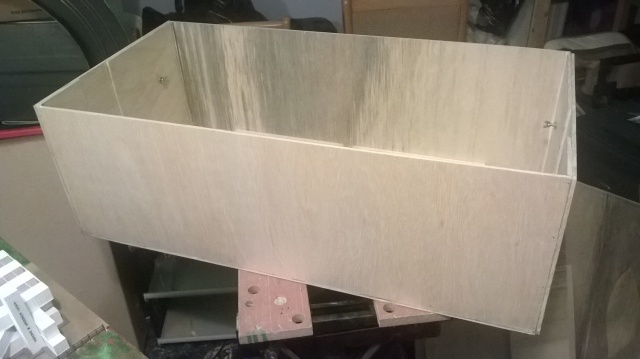 This has been a most enjoyable little project – not least in that it hasn’t been too serious!  No prototype, no concerns about operation, just good clean fun!!