Posted on February 28, 2018 by snitchthebudgie

There is something interesting (to me at least) about the traditional carriage sidings.  They used to hold an interesting array of coaches, of differing types, and perhaps even some non-passenger parcels stock.  The only trouble in modelling such a prototype is its size, even in ‘N’. Operation is not especially varied, but like modelling a loco shed, there is a constant flow of stock in and out, for cleaning and maintenance, and to the terminus for the next train out.

Following the lines of South London around the wonderful National Library of Scotland mapping, I came across an interesting site – Peckham Rye maintenance sheds.

These were built originally for the maintenance of the LBSCR overhead electric trains for the South London Line (of which this is a part.)  They are relatively compact, as the large shed is only about 2ft long in ‘N’ and the small one shorter still.  Compression would be needed to make a reasonably size layout, but the sheds themselves would have to keep their length to hold a full EMU.

There’s little on the internet about them.  But I did find that the Peckham Rye EMU maintenance sheds closed around 1965, and the work on PUL/PAN/COR/BUF and RES units being transferred to new maintenance sheds at Selhurst Depot.  Units were still stored here until April 1967.  The site was demolished in 1969.  Here are photographs of the two main structures – again they don’t seem to be well photographed.  No doubt access was difficult, and discouraged with live rails about. 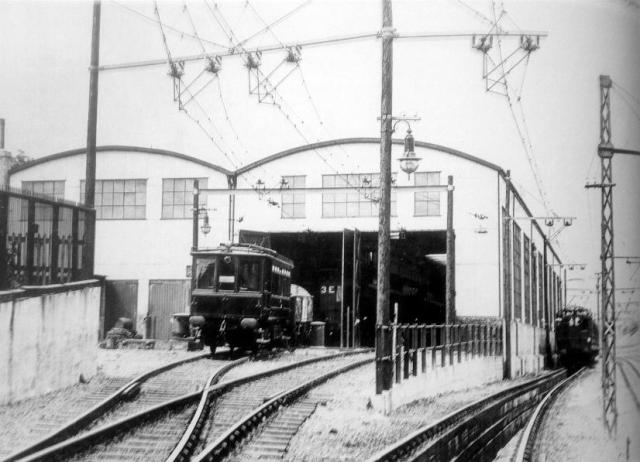 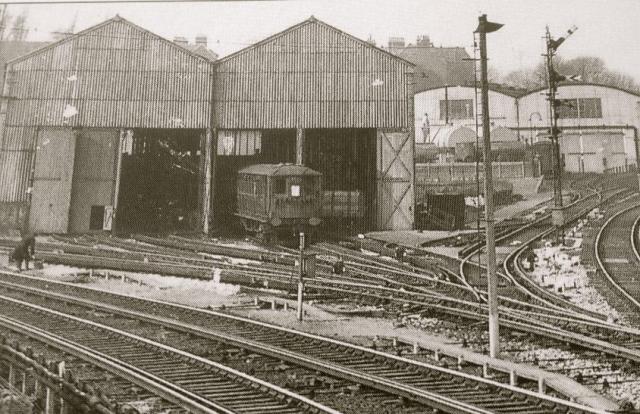 Immediately to the east, and if you had the room, the station at Peckham Rye is an interesting one, with a two-level goods yard and diverging lines at different levels. The station building was, and still is, a most impressive structure, and drawings can be found on the internet. 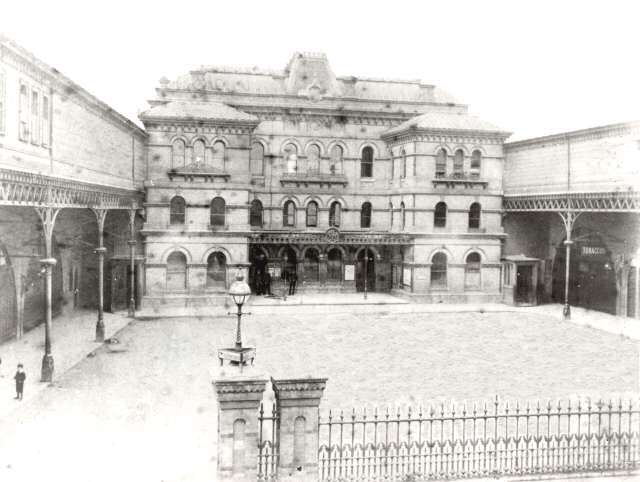 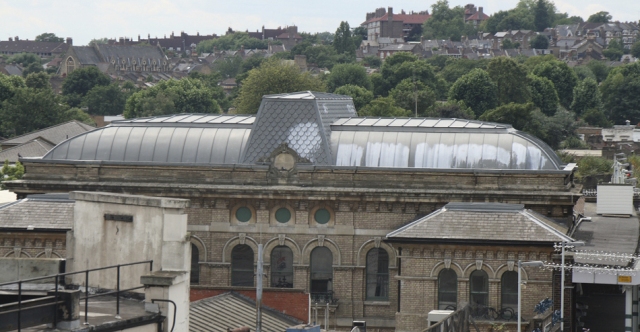 A final worry – so many of the layouts I am finding from the wonderful London mapping from the National Library of Scotland are four track prototypes.  Am I experiencing an N-mod renaissance?  This may be a topic to think about in some layout planning posts next month.