Posted on October 22, 2019 by snitchthebudgie

Meanwhile, back at the Rhine, day 4, the weather’s about as bad as the UK….

An overcast day with rain late afternoon. A long day today on a group trip. On 0854 to Bonn walked down to the Rhine to catch a boat for a three and a half hour trip, roast dinner included, then to Brohl for a round trip on the Vulkan Express. After a short break returned to Brohl for a train back to Remagen reaching hotel around 6.10pm. It was interesting that when we got to Brohl there was a one carriage train, which took us up 3 zigzags to their station, where it coupled with more carriages for run up the line.

The Rhine at Bonn

Ron’s having a whale of a time!

Remagen from the Rhine

Between Remagen and Brohl

Started off sunny but turned wet in the afternoon. Turned down the offer of joining a hotel trip up the Ahr Valley which included a horse cart ride and red wine tasting for a round rail trip to Frankfurt. Took 0905 into Cologne Hbf and transferred over the Rhine to Cologne Messe for ICE trip down the high speed line to Frankfurt Hbf but had to stand in the buffet car to Frankfurt Airport. In Frankfurt walked down to the city centre and went in Kaufhof Galleria for Kafe and Kuchen. Made my way back to Hbf and took train to Mainz for an Intercity back to Remagen. However I found the train was running 20 minutes late due to a points failure at Stuttgart Hbf. 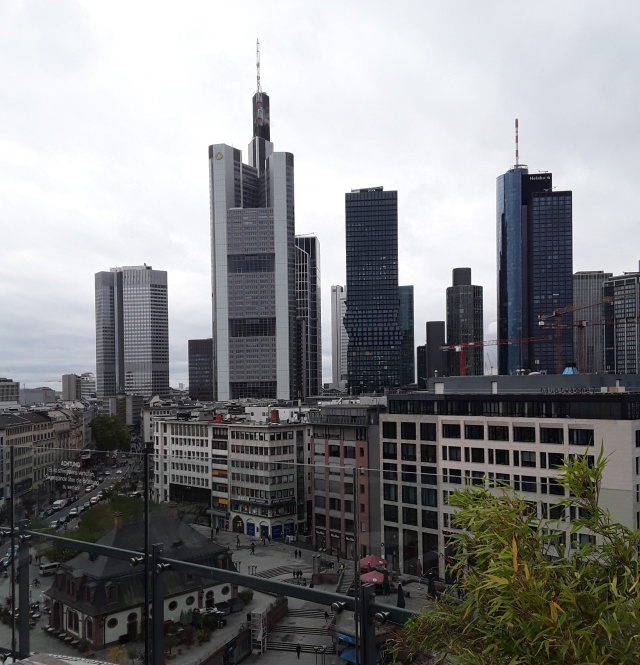 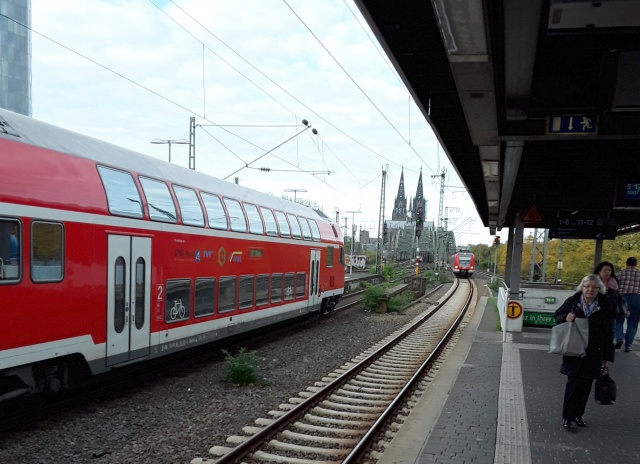 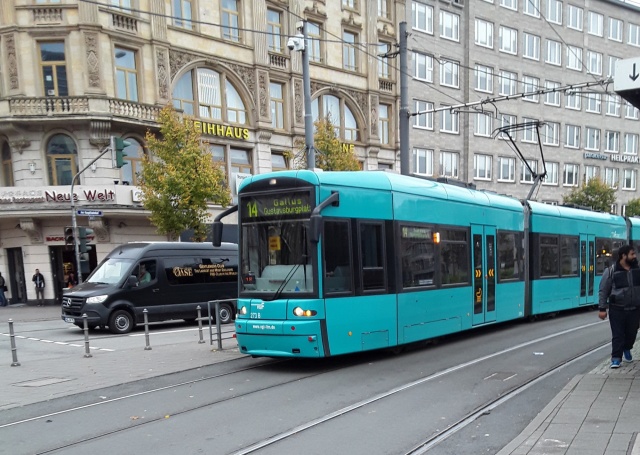 Secretary of the East Surrey N Gauge railway club
View all posts by snitchthebudgie →
This entry was posted in Inspiration, Out and about, Prototype and tagged Germany, inspiration, travel. Bookmark the permalink.