Posted on November 22, 2020 by snitchthebudgie

First full day at the model railway show in Stuttgart.  Party at the end made it worthwhile.  Why can’t British shows be like this? 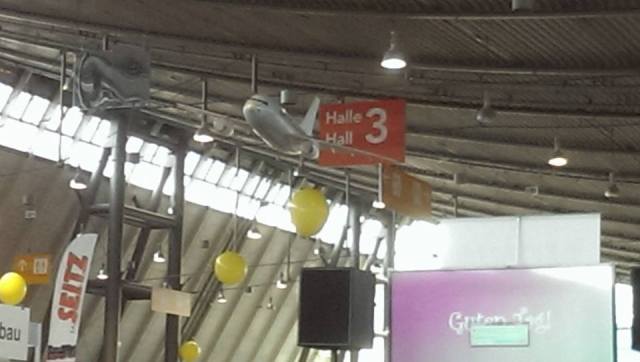 This train ferry made a perfect way of separating the DC and DCC sections of the layout. 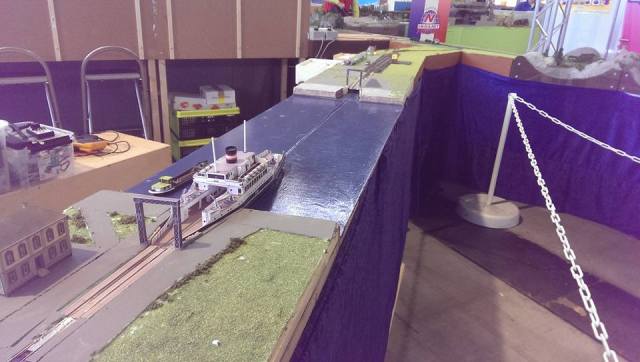 Positive sighting of Mr Atfield!  I was there somewhere.

The West Sussex group posted some memories on Facebook, too, of 2017. 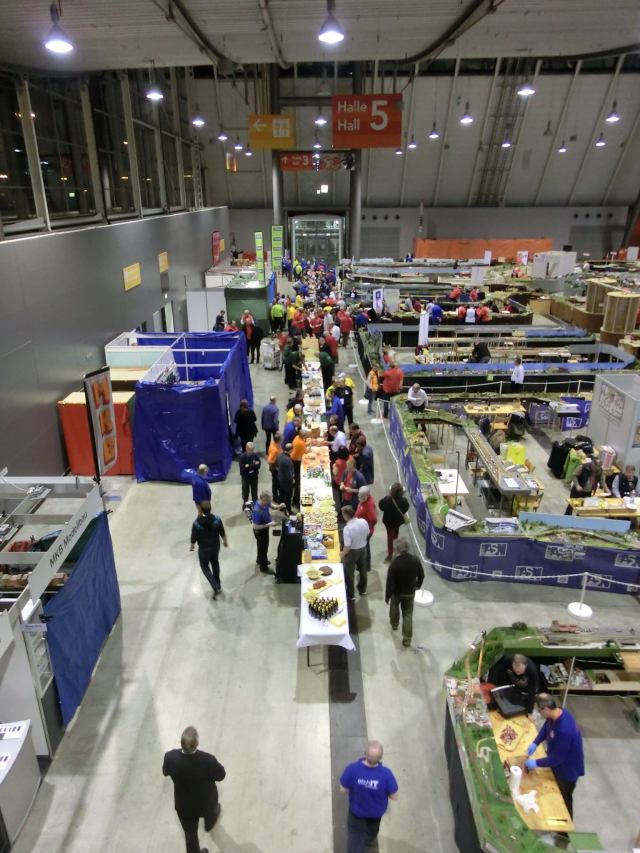 Not sure why there are always more pictures of booze than trains?????

Day 4 in Stuttgart. Day 2 of the show.  Again a full day. This evening was invited to a local model railway club in Stuttgart.
There club room is in a S-BAHN station above the tracks. What a wonderful set up they have. 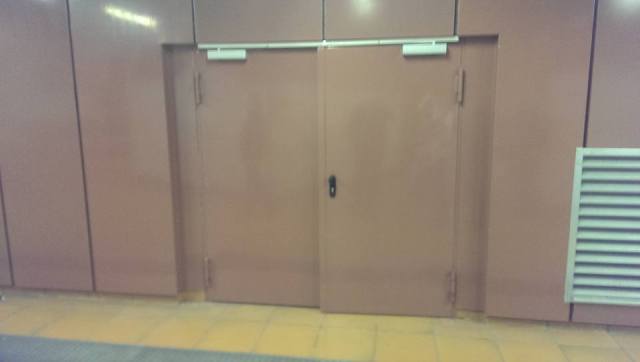 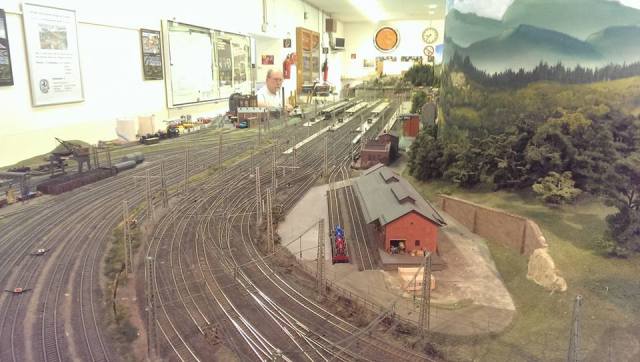 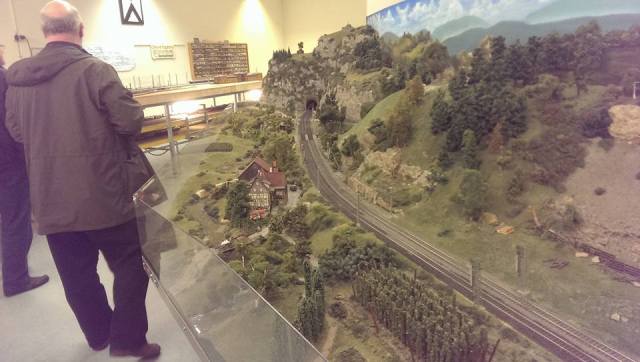 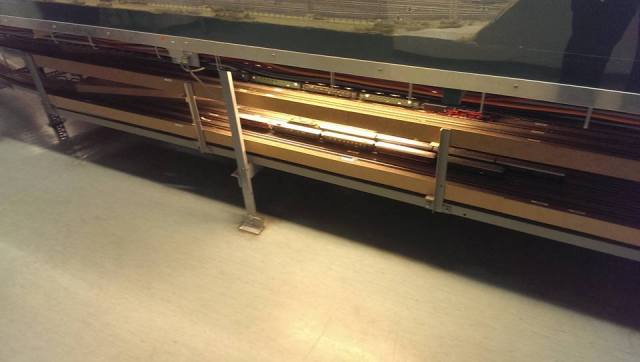 Back at Selsdon after an interesting trip back. The flight was delayed because a light aircraft had to make an emergency landing, then debris was spotted on the runway! Take off was 30 minutes late, but 90 minutes later, I was at Gatwick. As you can see, the weather in Stuttgart was grim.