Posted on August 8, 2021 by snitchthebudgie

If you are old enough, you may remember the Triang Giraffe car, where the said animal ducked its head on approaching a low obstacle.  I never had one, and would confess that I never even wanted one!

But fact is often stranger than fiction!  The Great Eastern Railway once had to transport a stuffed giraffe from Harwich docks, and came up with this loading diagram to get it within their loading gauge.  This could make an interesting model, even with the giraffe wrapped in canvas to protect it from the weather…..

And three great pictures of London Victoria in 1920, 1960 and 1963.  I hope that no-one opened the carriage doors when the train arrived in 1920.  The carnage would have been something to behold! 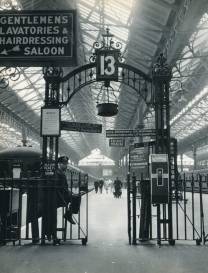 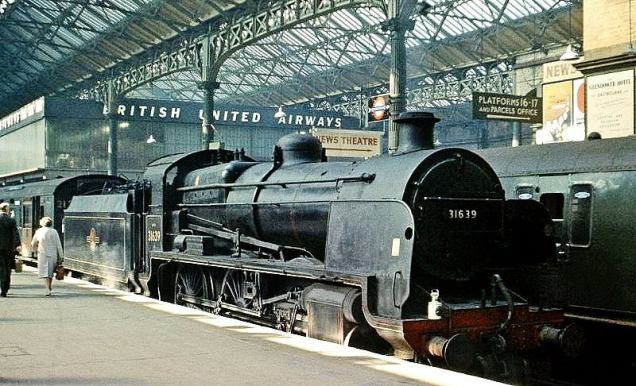 2 Responses to Prototype for everything?