Posted on August 24, 2021 by snitchthebudgie

A selection of photos of the Brighton 4-6-2 tanks.  There were just the two of them, one with Stephenson’s valve gear and one with Walschaerts.

Not quite as elegant as the slightly larger L class Baltic 4-6-4 tanks – the L class had a certain symmetry due to the wheel arrangement.   But they didn’t have the stability problems of the Baltics, that were rebuilt into 4-6-0 tender locomotives, and hence were longer lasting.  One survived just long enough to receive ‘British Railways’ on the tank side and the number 32325 – both on the bunker sides and back, but all in Bulleid malachite green and ‘sunshine’ lettering.  The loco ended its days on the Oxted line before withdrawal in 1951.

Yet another locomotive that I’d love to have a model of….  (Unsure of photo sources.) 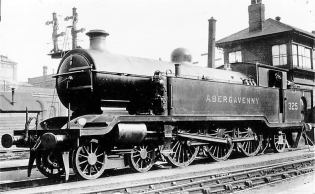 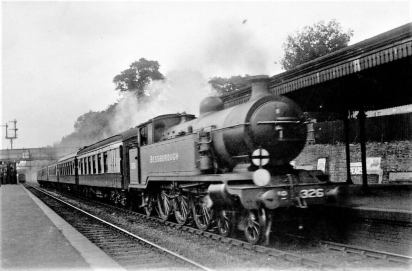