An ancient bit of railway

Dave kindly sent me a write up and some pictures from a recent railway expedition.  Not for modelling though, as you’d probably need a working ‘N’ gauge horse.  Dave writes….

Causey Archway is the oldest surviving railway bridge in the world, found next to the Tanfield railway just south of Newcastle. In the 1700s it used to carry a double track horsedrawn tramway, one track taking coal to the Tyne from local collieries and one for empty returns. It had wooden track, wooden wagons with wooden wheels but not wooden horses! To the right of the wagon is a short cutting which is part of the original course of the tramway and behind that the Tanfield rails. To the southeast the tramway branches into three up a slight incline which is now a footpath while in the other direction it headed to the Tyne – a fair old way.

There is now a carpark and cafe there for those wishing to explore. 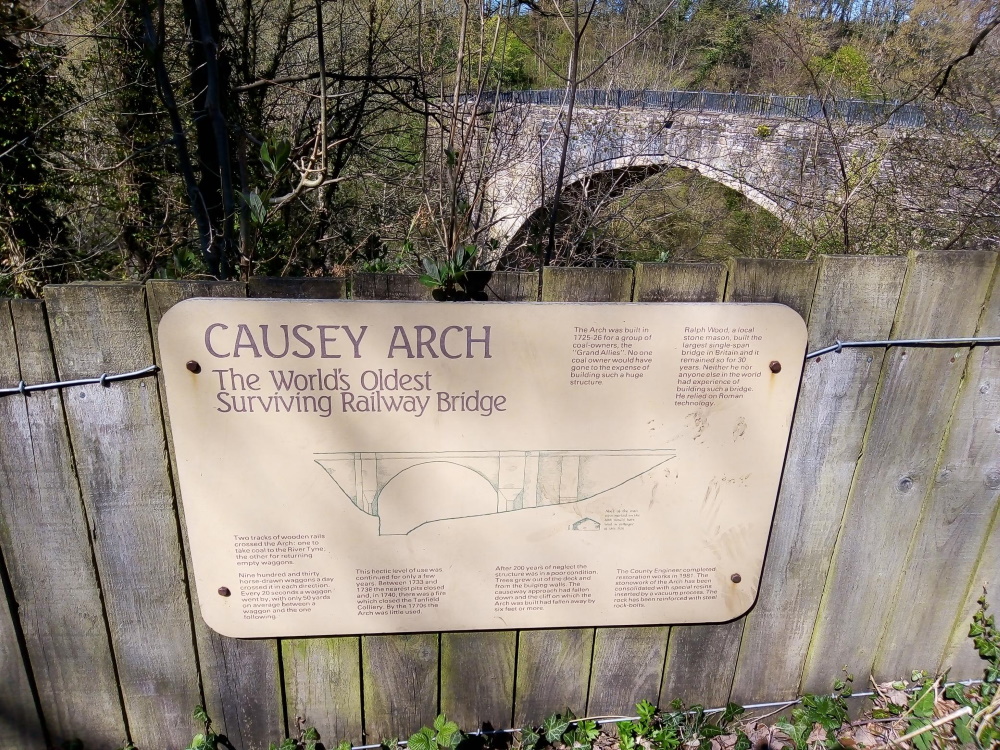 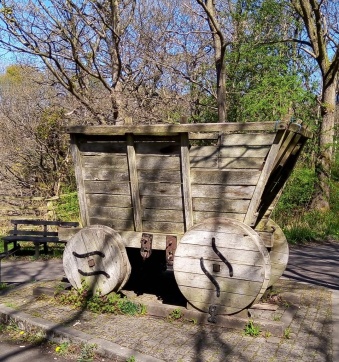