Posted on October 28, 2022 by snitchthebudgie

Railway posters ain’t what they used to be…..

But other advertising was a little more basic…. 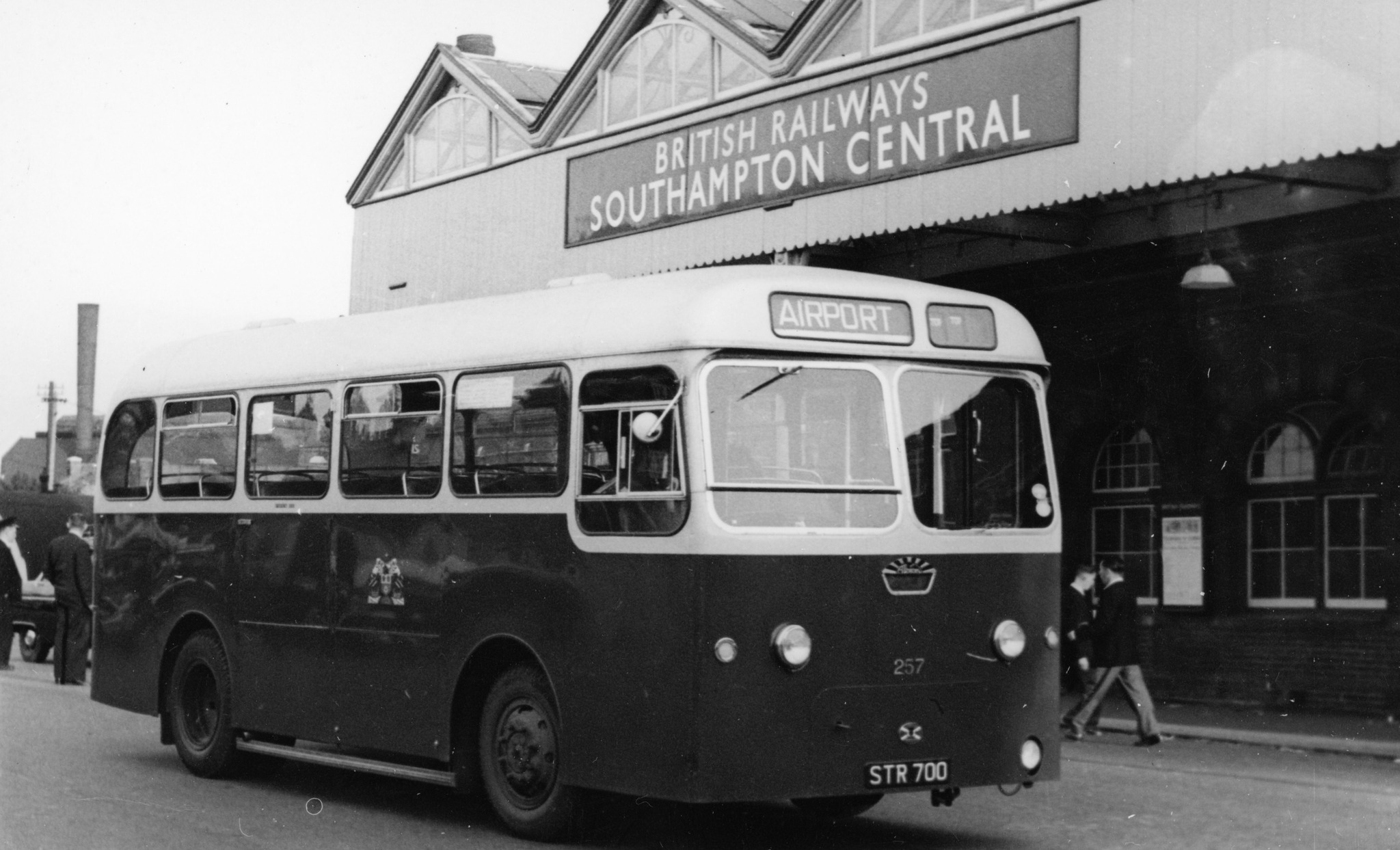 Staying with the station theme….

Seaton Junction before rebuilding and widening…. 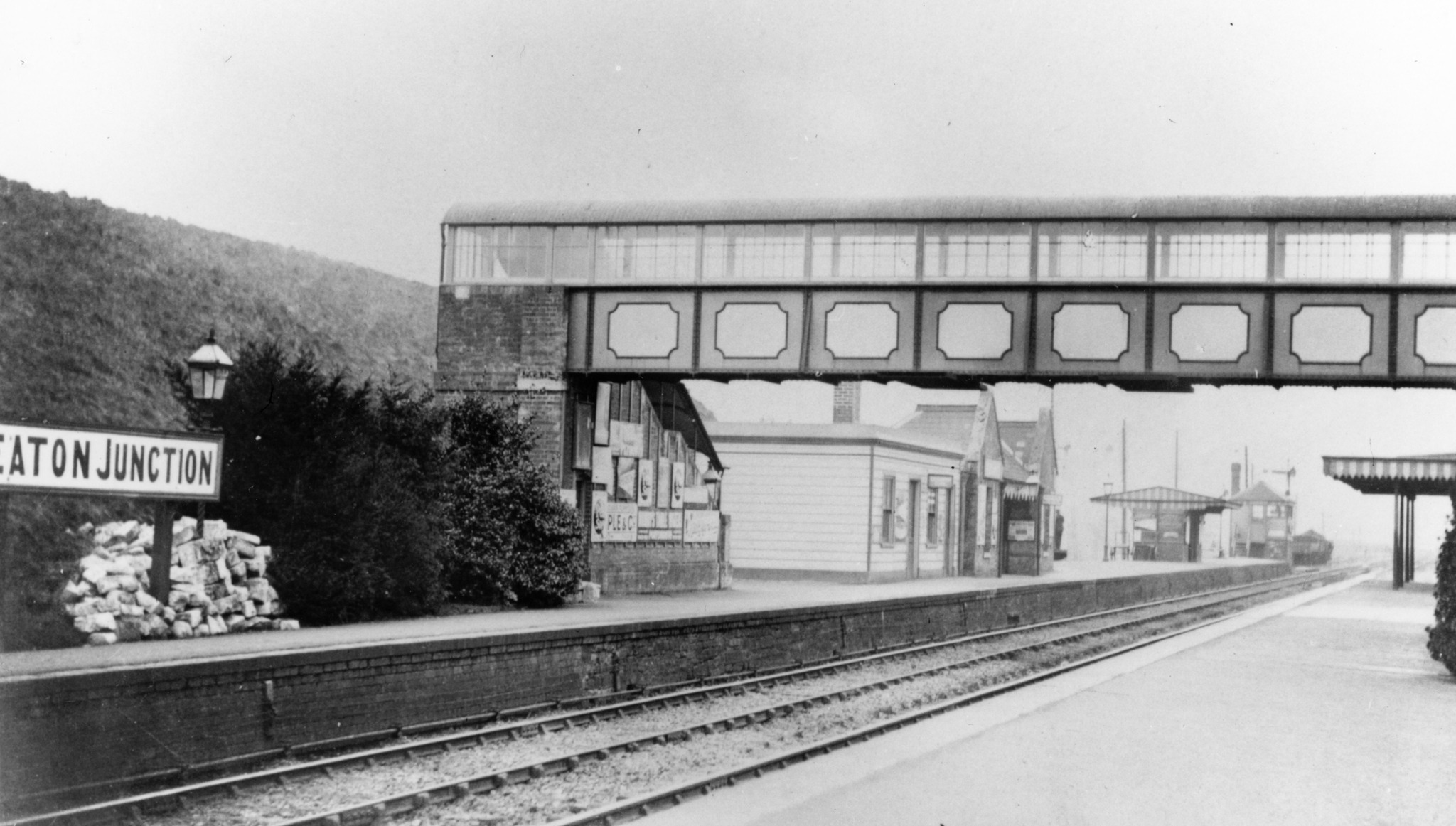 Hope I’m OK to share this photo by Derek Buckett – it’s such a wonderful shot of Southern electric loco 20003 at East Croydon.

Moving on to the prototype for everything department.  A Merchant Navy class at Clapham Junction hauling a milk train – probably for Vauxhall, not Morden.  This was a common running-in turn for ex-works locos, so a wide range of classes could be seen. 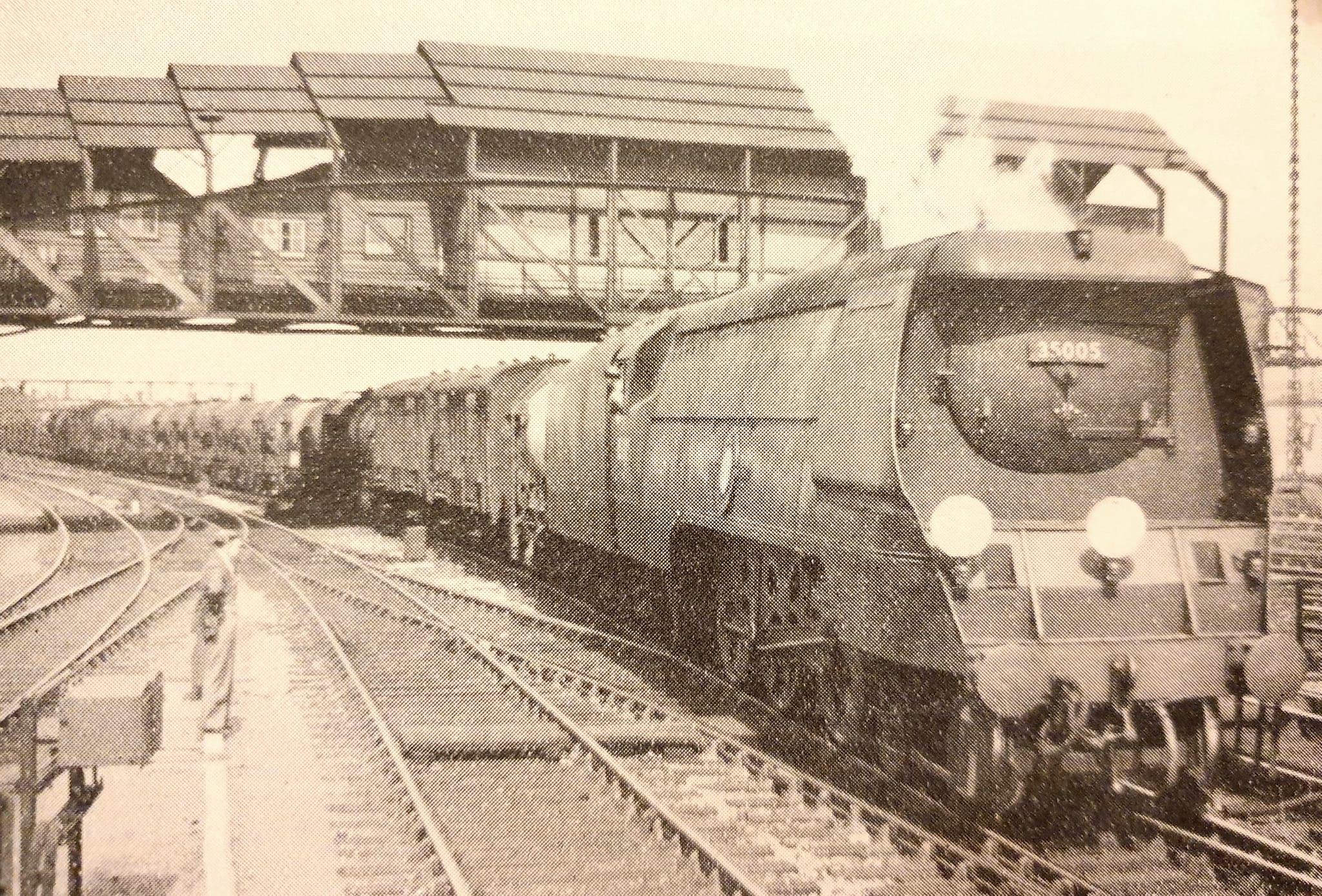 Buses on bridges have become a modelling cliche.  But how about a tram engine on a bridge? 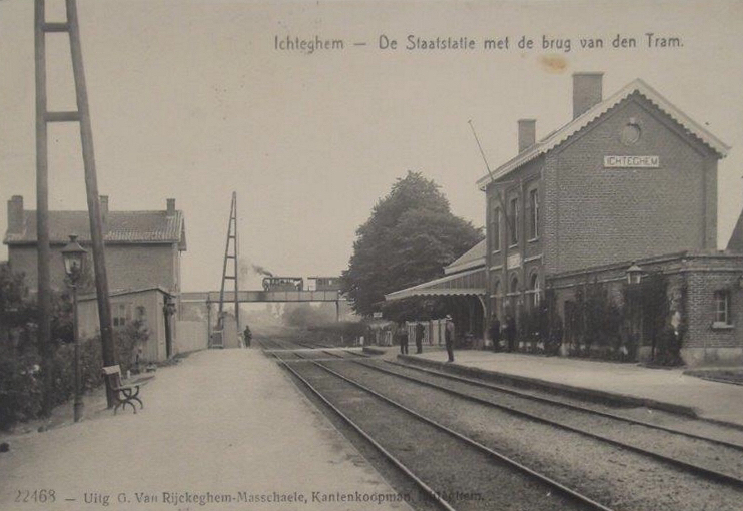 A very modellable scene from Australia….

Put this on your layout and you’ll be accused of poor modelling!

Always assuming you survive our hot tip for soldering!