Posted on December 18, 2019 by snitchthebudgie

Again trawling the Traction Facebook site. Volkmar Meier has some interesting 3D printed interurbans and streetcars on Shapeways.  But here he looks at getting the trolleys to go round in ever decreasing circles….

Tomytec drivers, have you ever wondered about the minimum radius, specially of the TM-TR01 and TR04 streetcar drives ? The smallest commercial available N scale radius is the Tomix track with R=103 mm (about 54 ft), and I never tried to go beyond.

To give a size: A common streetcar and Interurban radius in the US was 45 ft, Toronto has 36 ft curves, Philadelphia 34-33 ft, and some extinct networks as few as 30 ft

It’s interesting isn’t it – for most modelling, the radii on our layouts are way below those on the prototype – usually a generous minimum radius on the layout is about the same as the prototype minimum curve in an industrial yard.  But for traction, the opposite applies – it’s difficult to get the model to go around prototypically small curves.  This is presumably due to getting the drive from the motor onto the pivoting trucks.  Anyone for ‘N’ gauge axle hung trucks (it has been done in ‘O’ gauge.) 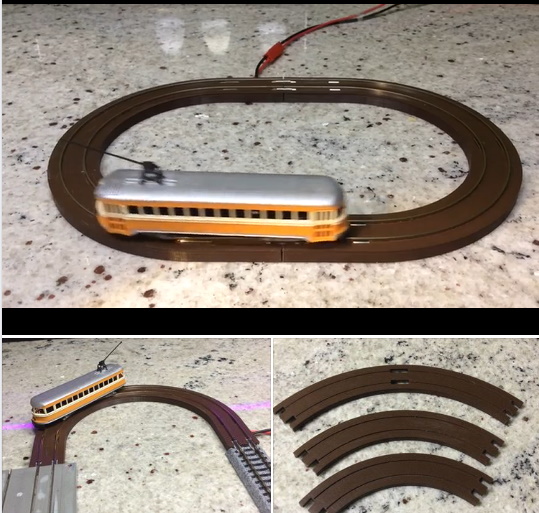 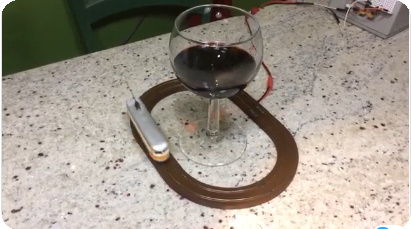 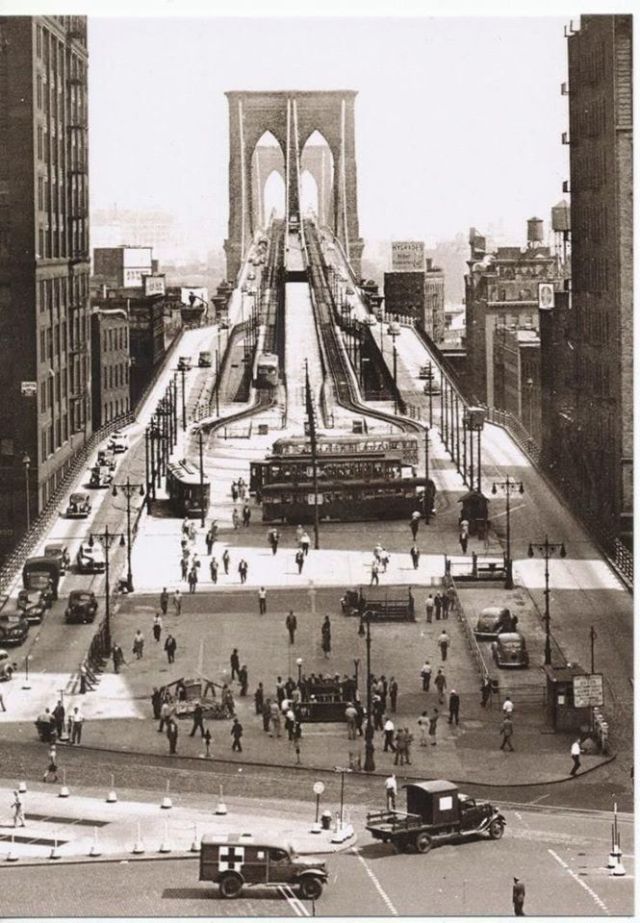 And a late addition…..

Less is more: with extreme radius curves, there is plenty of space for an entire return loop for city cars/small interurbans on a single 248 x 155 mm module (9.76 x 6.10 in) 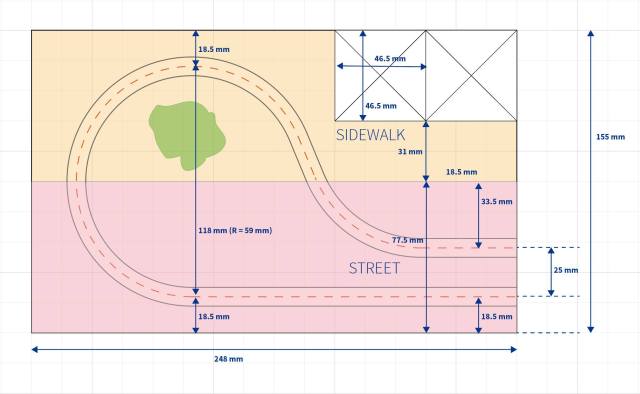