Tidying up yesterday I discovered (or more accurately rediscovered) some old postcards.  Most of these were my fathers, and c.1930 postcards of Southern Railway locomotives.  Some of my favourite engines here! 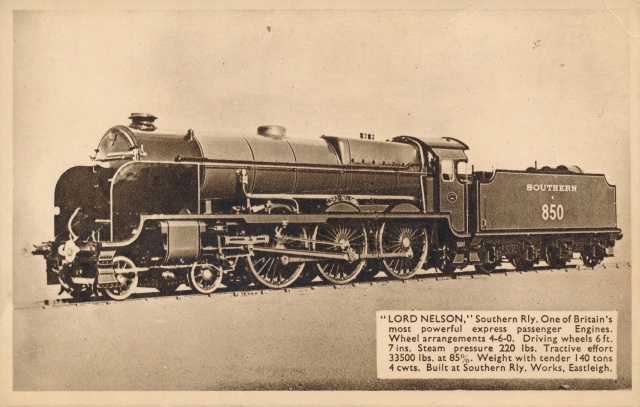 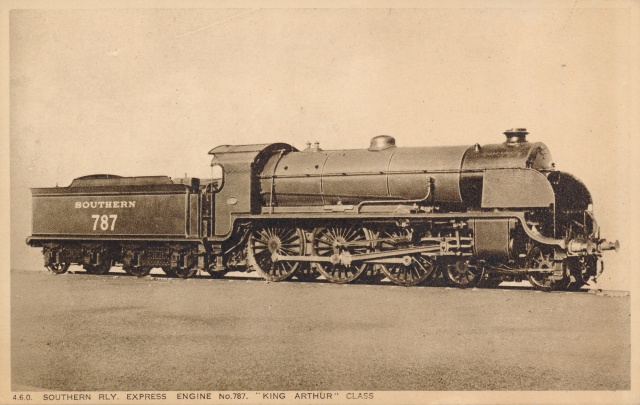 H16, built by Urie for the LSWR for cross-London goods transfer traffic. 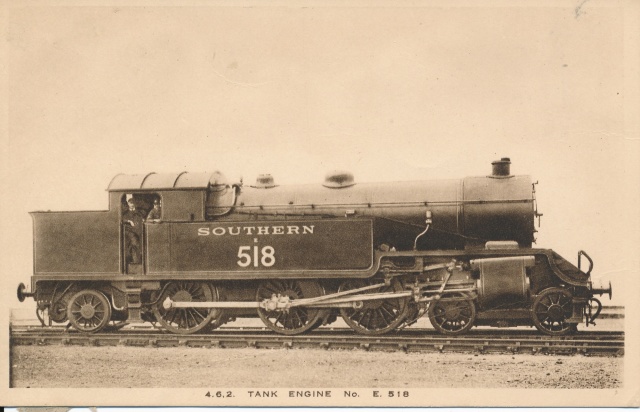 The Urie G16, built for the then-new Feltham hump marshalling yard.  Such a good locomotive that the Q class 0-8-0 failed to displace them. 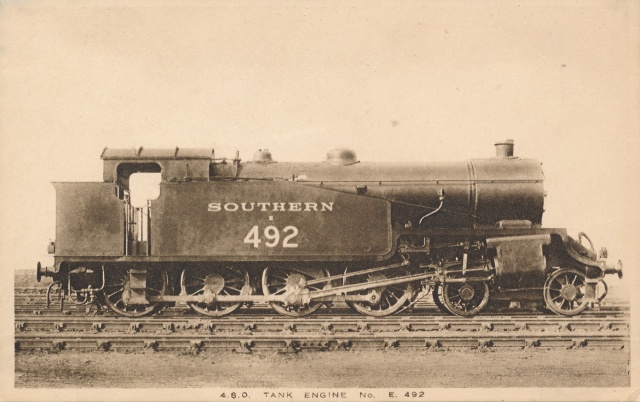 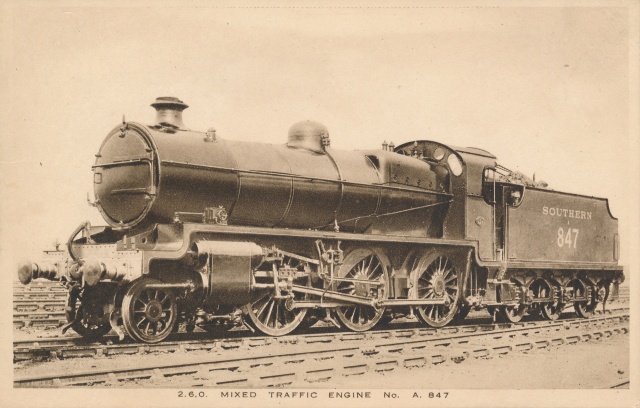 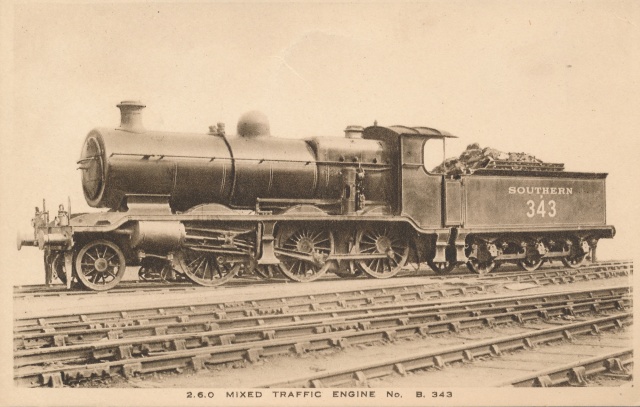 And the lovely Marsh H2 Atlantic. 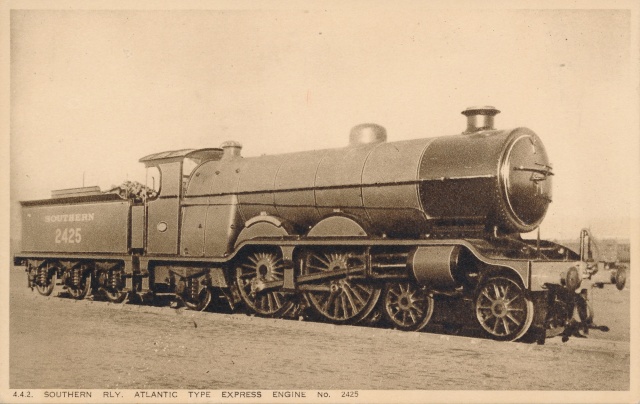 Also discovered was this postcard, showing the extent of preservation in the 1970’s. 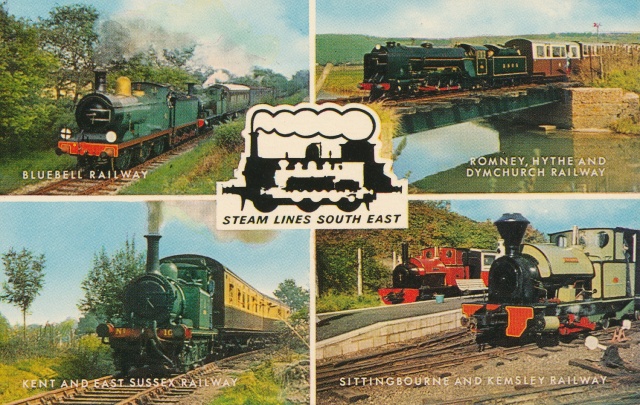 Lots of inspiration for modelling from beginning to end.