Posted on August 5, 2020 by snitchthebudgie

To the frozen north!

Another long journey today. Left home to catch 0904 from Euston to Liverpool Lime Street. Had a short walk into the city and thanks to the Government scheme to help the hospitality sector I walked into Cafe Nero and was charged around £2.50 for a coffee and buttered scone with jam. Walked back to station to catch 1254 ro Manchester Victoria but due to a train fault we did not leave until 1325. Upon arrival I was able to catch a train through to Piccadilly Gardens and then walked through to Manchester Piccadilly Station. I had reserved a seat on 1535 but managed to catch 1455. I boarded one of the coaches marked for unreserved seats. The train manager was in there and said it was for staff only. I explained my situation and showed my free pass and without saying a word I was told to sit in first class. So back to London in luxury.

All right for some….. 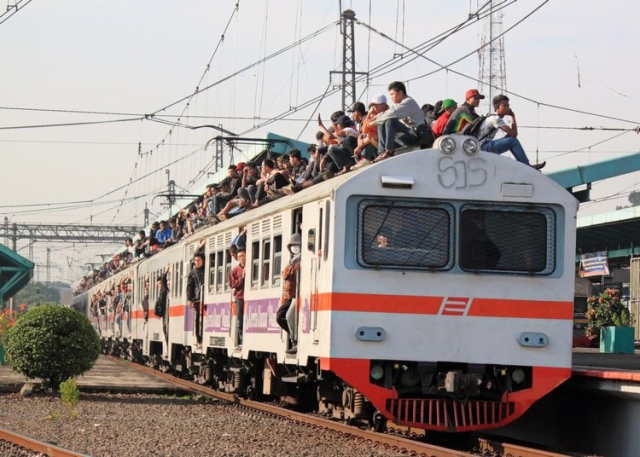 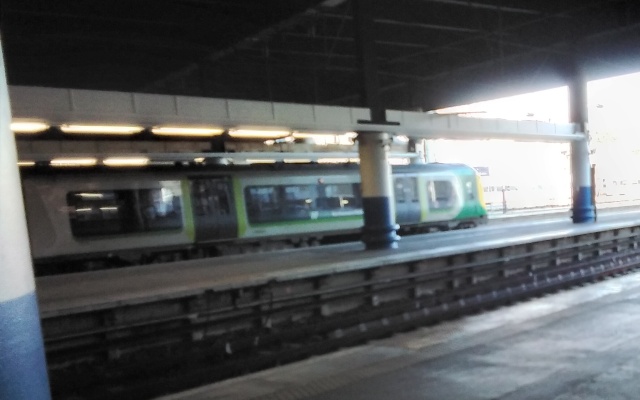 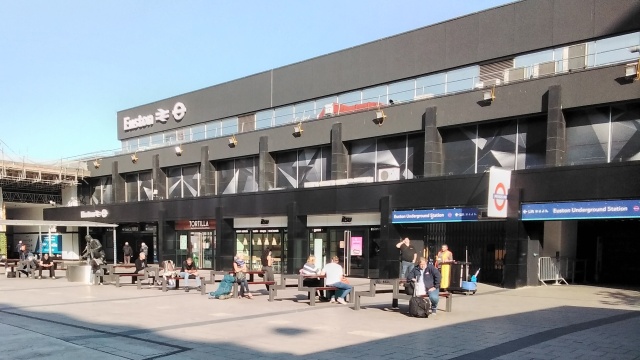 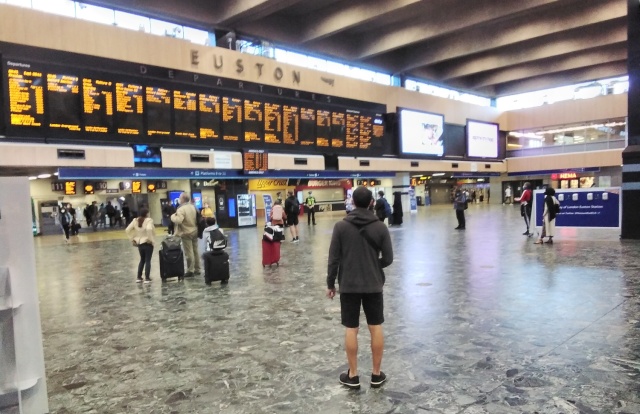 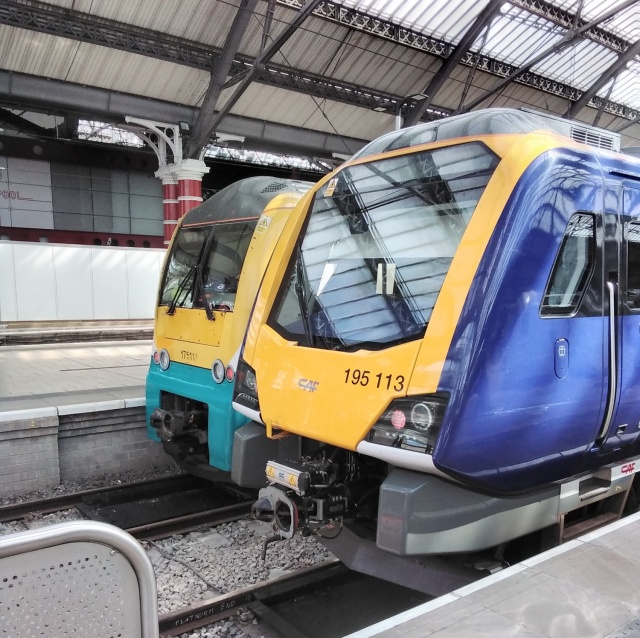 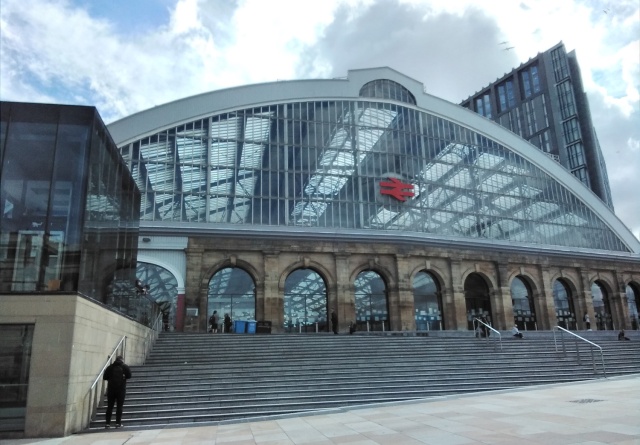 Like the old 319 Thameslink unit cascaded all the way to Liverpool. 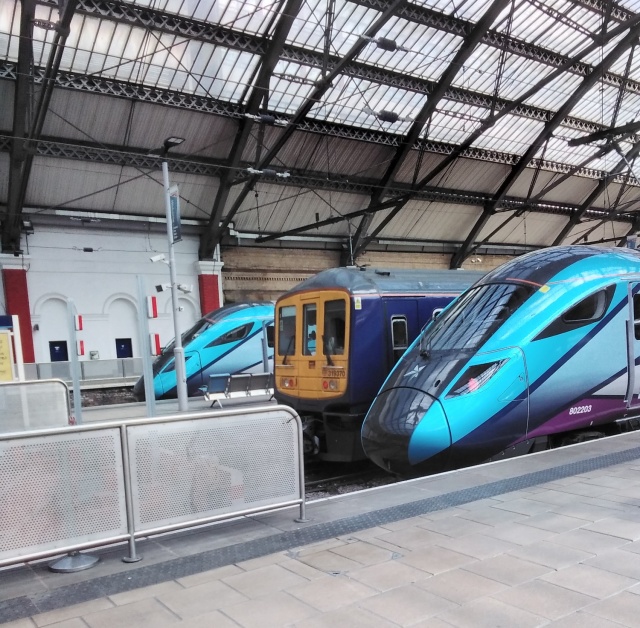 And one at Manchester Victoria…. 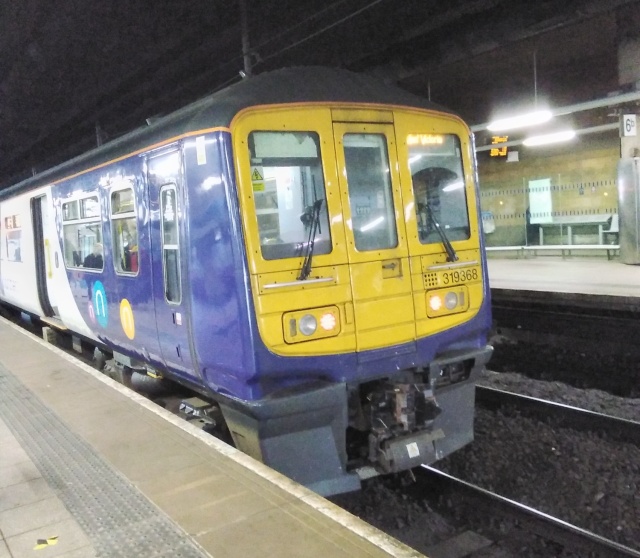 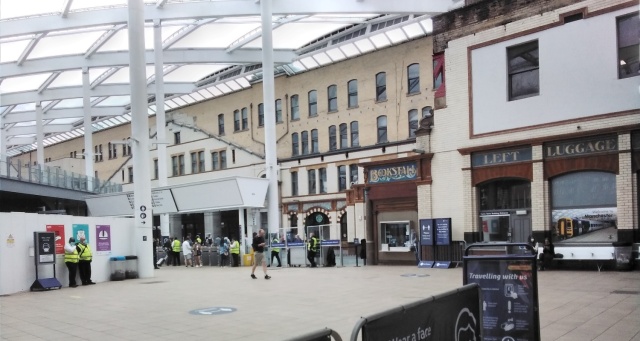 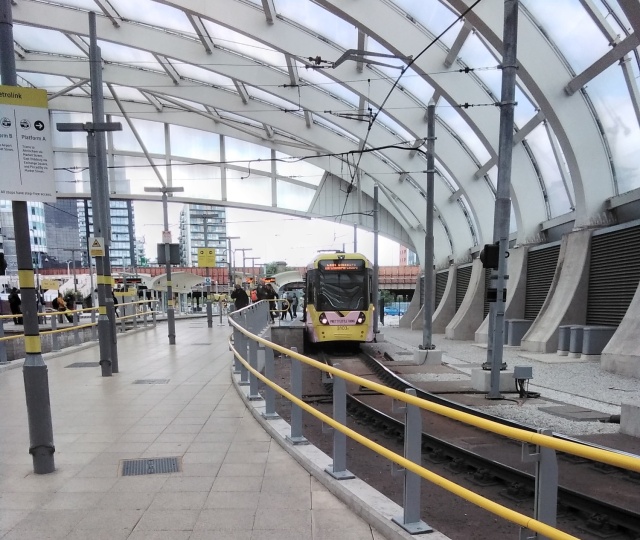 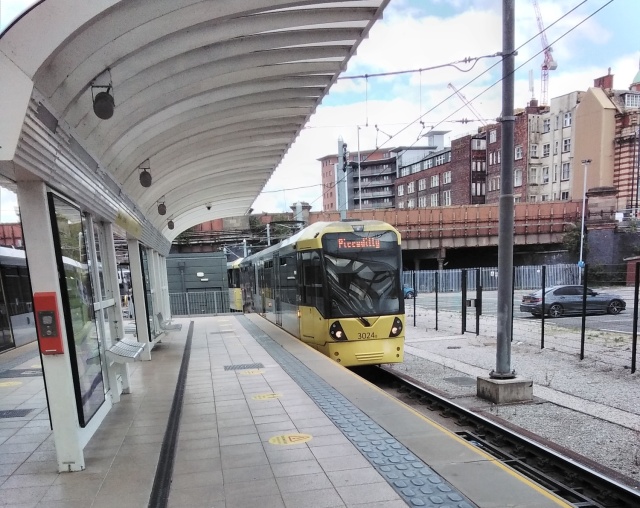 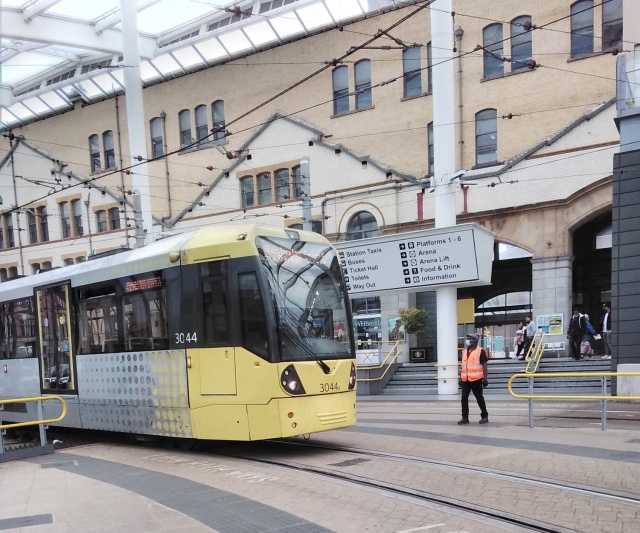 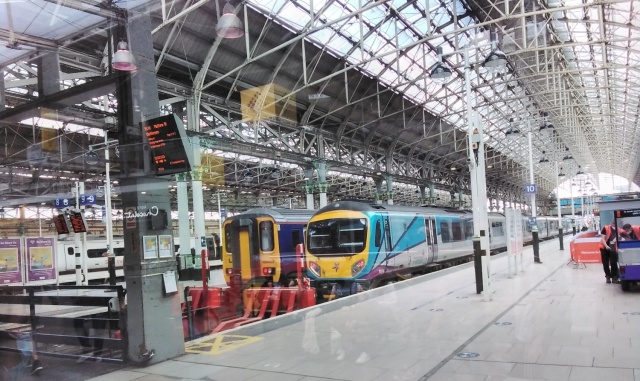 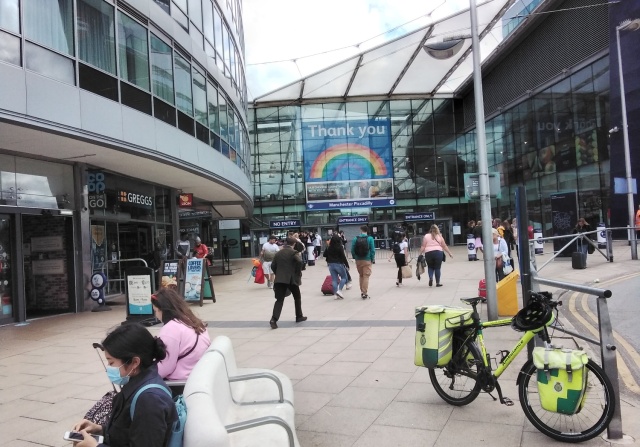