First ‘open’ ESNG meeting, though the number of COVID cases locally has meant that we kept the hall well ventilated, and masks were welcomed, if optional.  So of course we got exactly six members attending.  And had a very pleasant evening running trains.  We had the usual selection of prototypes and continents, but there was a definite Southern bias, with a ‘C’ class and a ‘700’ class running….. 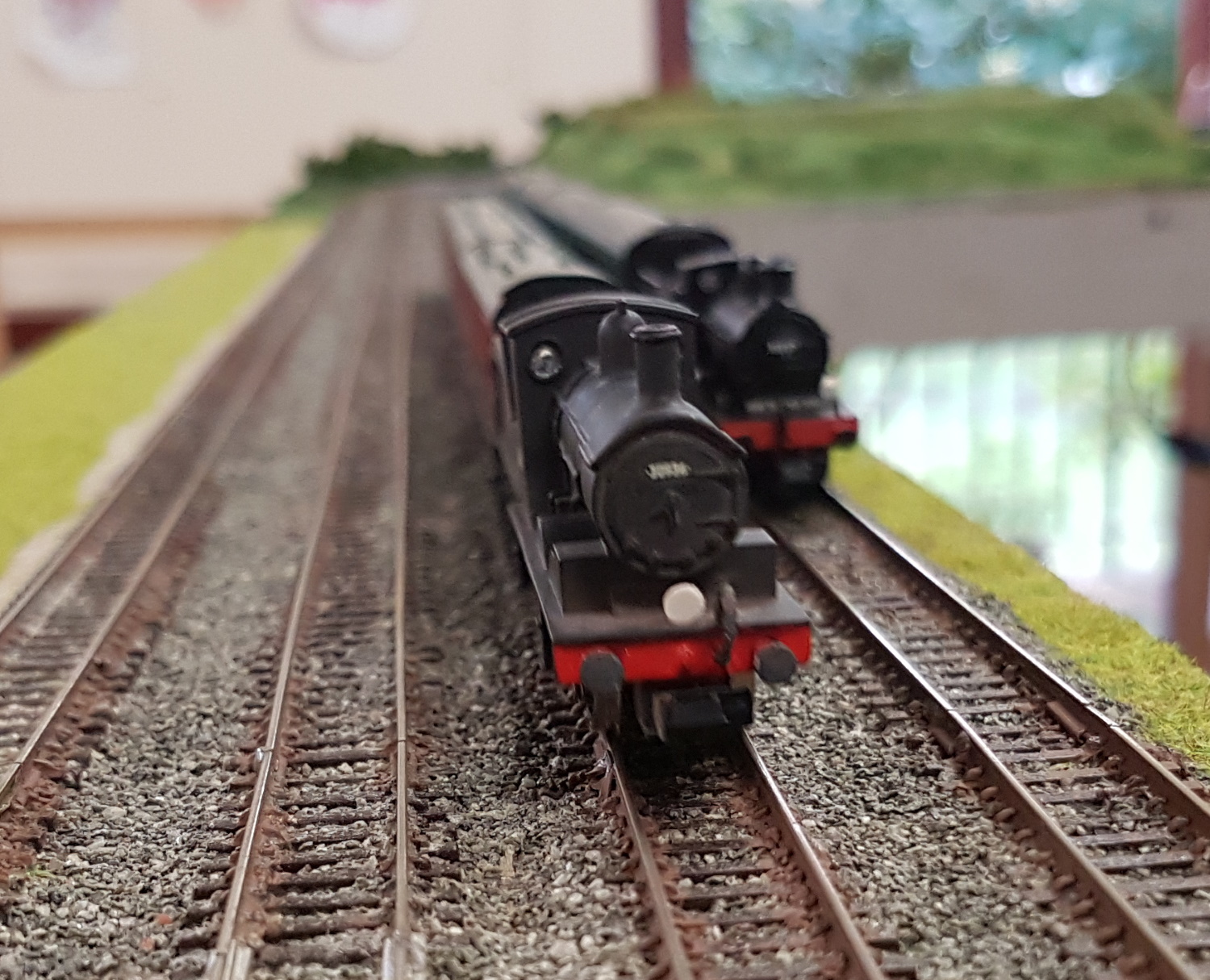 Modelling idea for the evening.  This picture of a Taiwan forest narrow gauge line looks uncannily like a pizza layout!  (From ‘Steam Railway’ magazine.)

And another video from Brian.  His path in N gauge is as varied as mine!

It’s hard to believe that I’ve been on my N Gauge adventure for over six years and counting. My layouts have been varied in that time, from 1950’s-1960’s BR days, to British modern outline, to German, Spanish, Netherlands and European cross-border. Most recently using a single simple layout and adapting it according to whatever is on the rails. Never a dull moment and learning all the time. Thank you for watching and looking back on my journey.