A good social evening with 10 members present – and welcome to Paul, who dropped in and for some reason made Mr Apps’ evening by immediately joining.  There seemed to be plenty of trains running, so many that I didn’t get to give my own stock a run.

Derek’s coal train was hauled by a venerable Farish Pannier, that managed to cope with this rake with ease…. 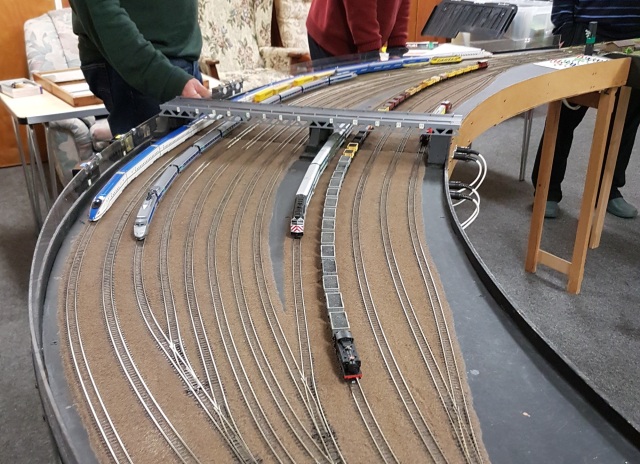 Sean’s PW train had a variety of motive power to haul it….

And of course, the rest of the world was represented by Ian’s commuter trains, as well as Paul’s Japanese, Graham’s American and Peter’s French, Spanish and German trains…. 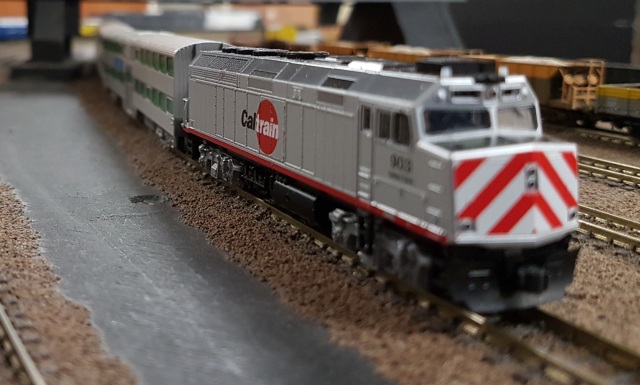 I’ve spent a lot of today doing the final show planning and writing the show guide.  It’s under 4 weeks now, and it was good to hear tonight that we will be able to use the school kitchen, so our catering will be up to its usual standards – and the coffee will be on the go all day again.  It also means that I won’t have to redesign the hall plan.

And a book review to close.  Delighted today to receive a copy of “The East End in Colour 1960-1980” by David Granick.  Published by Hoxton Mini Press, that describes itself as:

We are an indie publisher from East London making
collectable photography books. Our goal is to bring
photobooks to a wider audience… and make them so
beautiful you’ll keep them for your grandchildren….

Most of our books are about East London –
we live and breathe this area. But gradually we
are broadening out to other areas and topics, but
always with an eye on the urban and niche.

This lovely little book contains enough photos of grimy London post-war buildings to inspire any East (or indeed South) London project that I may build.  The examples below give some idea.  Strongly recommended…. 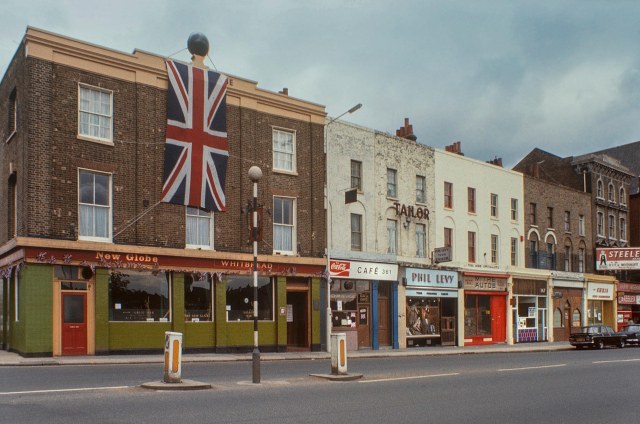 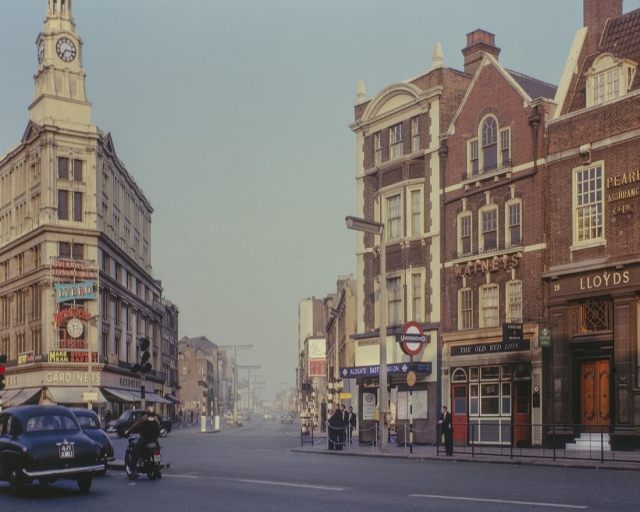