I’d hoped to report on some more modelling, but it’s been mainly gardening to try and clear most of the jungle before the weather breaks.  We’re winning, and got rid of a load of pruned branches to friends and neighbours today for winter fires – all at 2m distance, unlike all those silly people sunbathing on UK beaches.

But I hope to have a picture of some Warwells next time around, as I’m making steady progress with them.

For today, a few more that I’ve culled from the internet.  First, two pictures of the ex-LBSCR shed at Three Bridges. 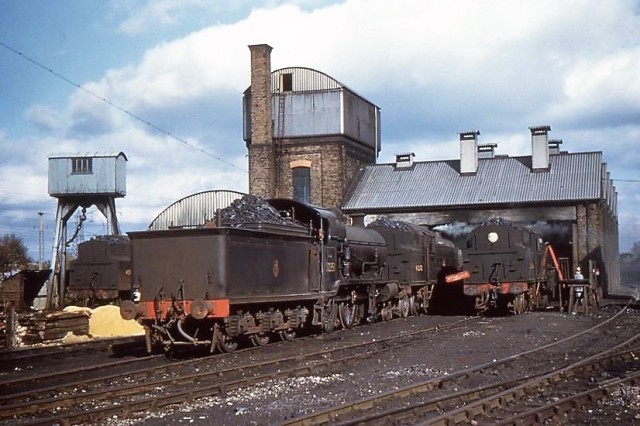 Next another ‘bridge’ – Lille Bridge on the London Underground network.  The Underground continued to use steam locos for service trains for some years after they had disappeared from British Railways.  An ex-GWR Pannier is to be seen here.

Last of my postcard collection – A Great Eastern ‘E4’ 2-4-0, as restored for the National Collection.  These little locos hung on very late on the Cambridge to Mildenhall branch, and hence this one went into preservation.   I think that I first saw it in the old tram depot in Clapham High Street, when there was part of the National Museum there. 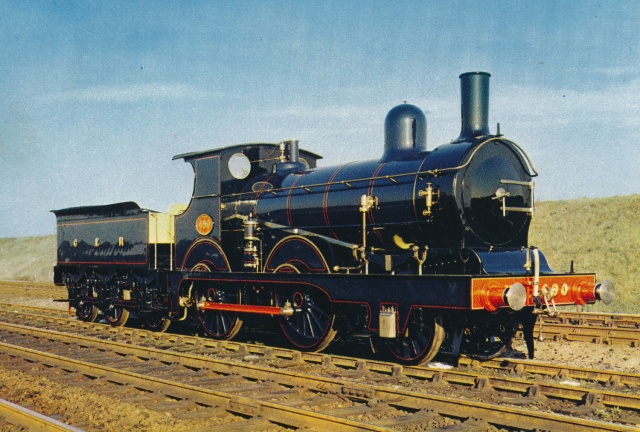 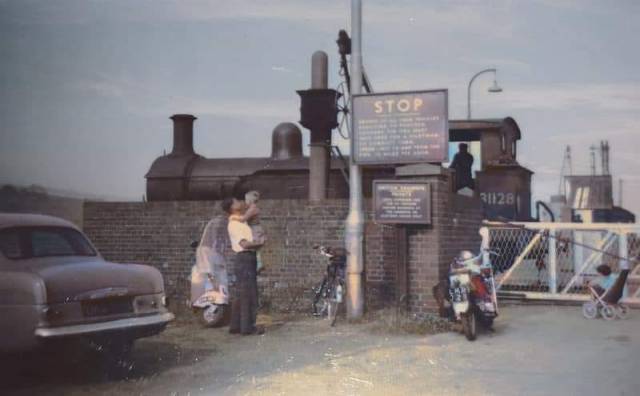 And it wouldn’t be Friday without a couple of modelling challenges.  Trackwork, anyone?  Looks as if it’s the entry to a tram or trolley depot.

And finally, I saw the pictures of this 2mm Finescale layout on a blog.  The real thing and the model.  Unfinished, but spectacular, modelling of the quayside lines through a shipyard. 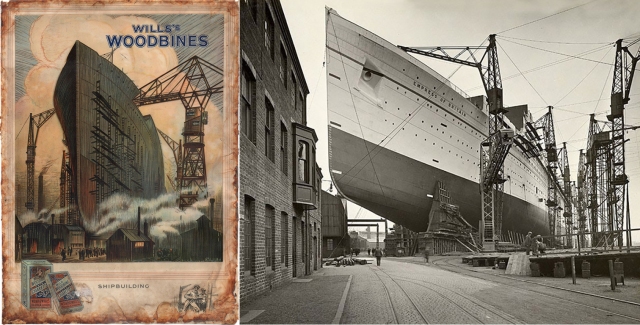 2 Responses to Another random picture day