Posted on January 26, 2023 by snitchthebudgie

Slow progress on the Minories – I’ve had a few days reading some good books.  But I have made up and laid the track for the three platforms.  The 4-CEP is to check that it will fit into the shortest platform and to give an impression of how things will look.  Room for a buffer stop at the platform end.  I’ve started to build the next crossover, but I’m taking it slow to avoid mistakes…

Potpourri follows!  Can’t remember whether I’ve posted this layout by Andrew Knights before.  Southern third-rail junction, with a lay-over track on the branch.  Very simple, but looks good (I saw it at an exhibition last year.)  Halving dimensions for N gives a very compact layout.

Whoops #3.  Pinched from RMweb – can you get penguins in N for a similar cameo?

Cannon Street in 1958 with a Hastings DEMU leaving (photo: Richard Riley.)  Hopefully my Minories will give similar vibes, albeit on a smaller scale.

A loco that I’d love to have on the layout.  CC1 passing Merstham in 1941.  Note the way the windows have been reduced in size with steel plates in case of shrapnel.

And a Maunsell shunter would be preferable to an O8! 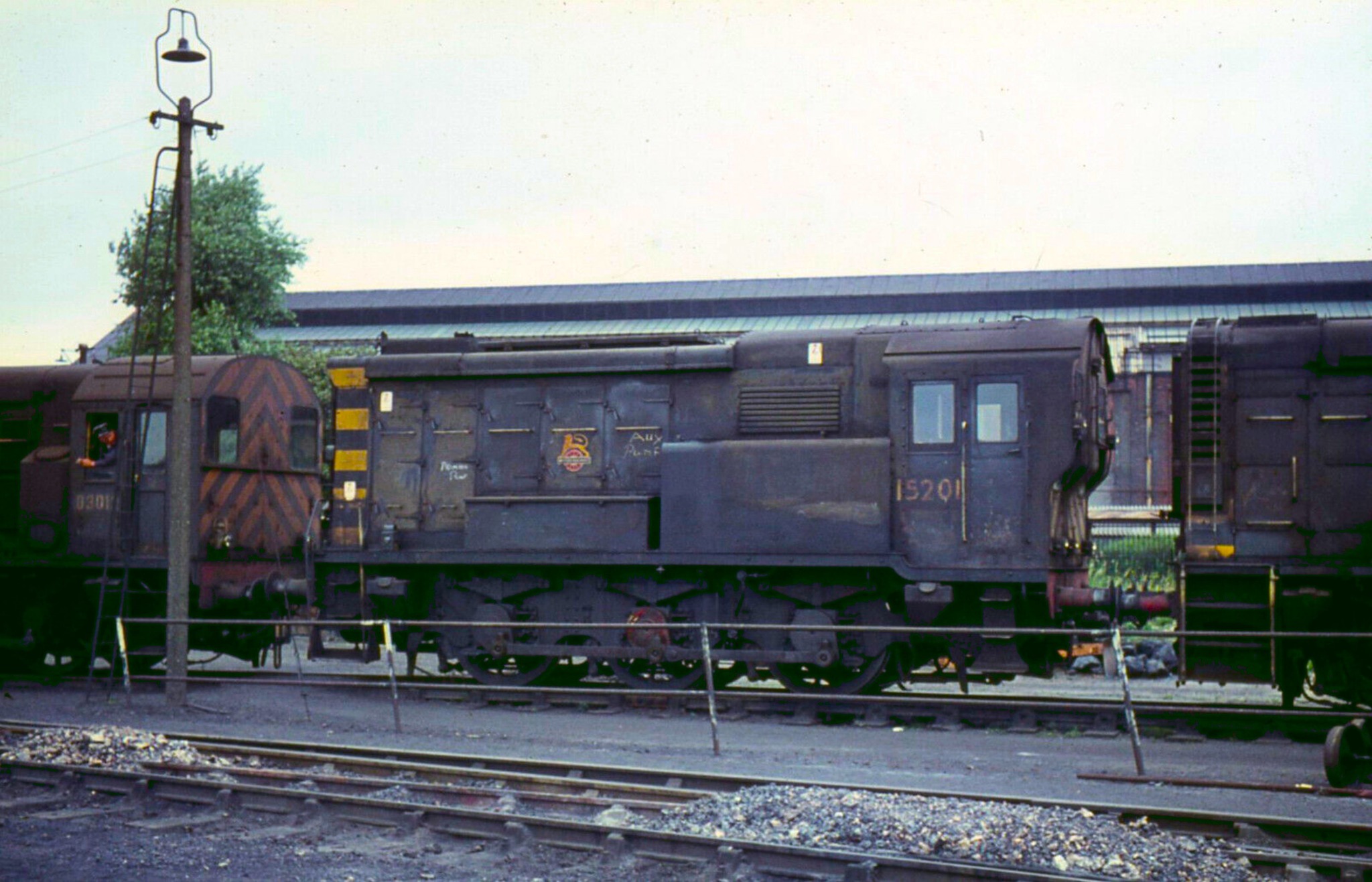 A T9 in early BR livery (as a Royal Engine?) at Dorchester.

And to finish, a video about that most elegant of fairly modern EMU’s – the Wessex electrics.