Posted on February 20, 2016 by snitchthebudgie

More closed railways.  The East Dereham branch was still open for goods in 1964, and the signal box was in very good condition. 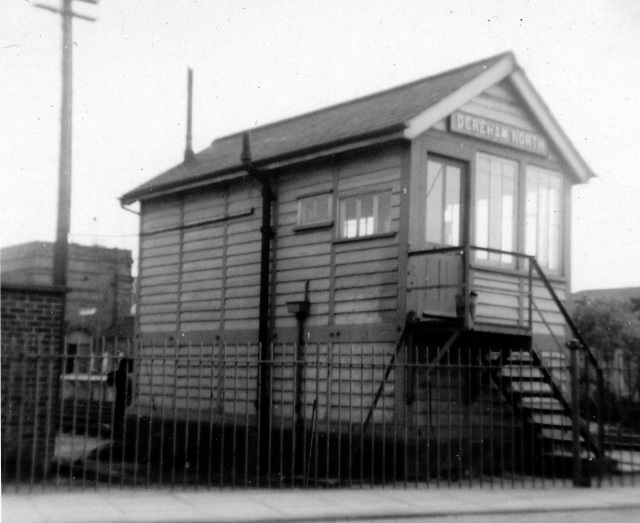 The Eastern Counties bus service that replaced DMUs on the line was in the station yard.  The single decker in the foreground is an interesting specimen.  The blurred Morris Minor on the left is our family chariot.  The ‘L’ plates were for my mother – she eventually passed her driving test!

Moving north, Melton Constable in mid-Norfolk had closed in 1964, and the track had gone and things were very overgrown just 3 years later in 1967.  Melton was originally one centre of the Midland and Great Northern Railway.  It was the perfect modeller’s station – a small junction, with 4 single lines meeting, two from each end of the station into an island platform.  There was a fair sized engine shed and works – small compared with most, but large for Melton station itself.

Perhaps the greatest attraction of the M&GN was that the locomotives had a wonderful livery, often described as yellow, but actually light golden brown.  The must have looked wonderful running through the Norfolk countryside, with green fields and patches of yellow gorse.

Something of the character of Melton and the M&GN was left, even in 1967. 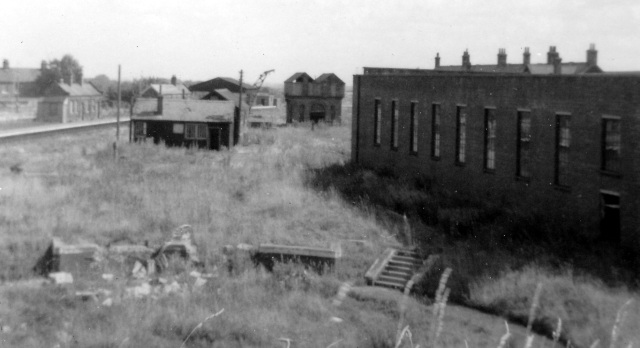 Secretary of the East Surrey N Gauge railway club
View all posts by snitchthebudgie →
This entry was posted in Inspiration, Out and about, Prototype and tagged ESNG, prototype, railroad, railway. Bookmark the permalink.