Posted on January 3, 2017 by snitchthebudgie

A couple of interesting modelling challenges from the Daily Telegraph for the New Year….

It’s been more than 60 years since a train last pulled up to the forgotten station – but this beautiful underground heritage site could soon have a new lease of life.  The stunning Victorian Crystal Palace Subway, in south London, was built almost 150 years ago but has been closed to passengers since 1954….

The station was originally built to bring passengers to the Crystal Palace, once the largest glass structure in the world, before it was destroyed by fire in 1936.  In 1961, the inside of the station was demolished, although the walkway still remains today. 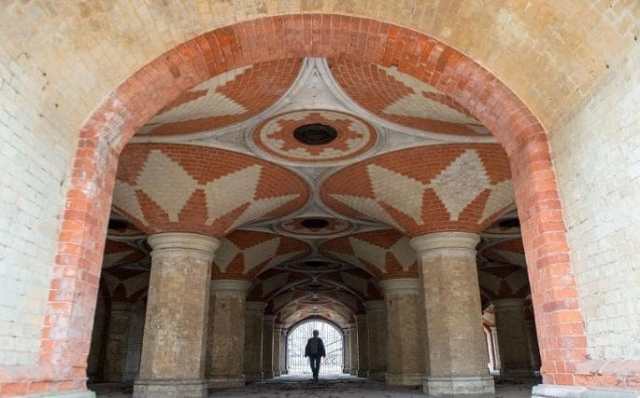 This location has a personal connection.  My father watched from his bedroom window in Penge as the original Crystal Palace (built to house the Great Exhibition of 1851, and with some interesting railway exhibits, then moved to this location) burnt down.  The subway would be a challenge to model in itself.  I think the Crystal Palace would be a step to far…. 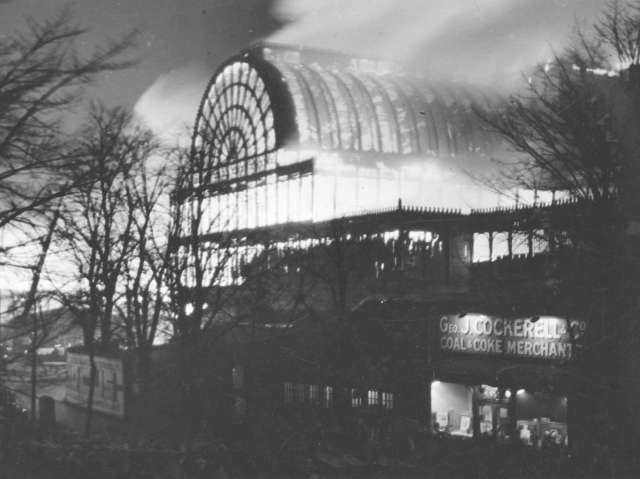 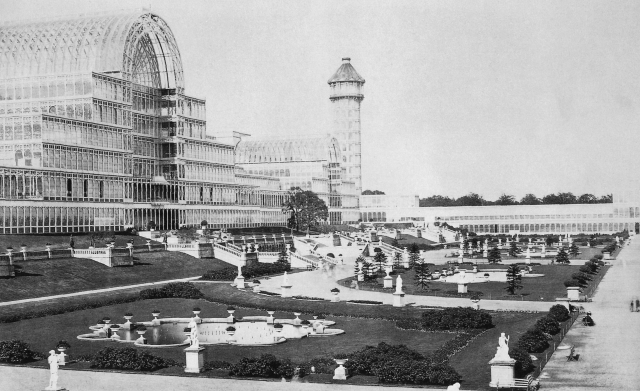 The second link takes in the esoteric world of Soviet bus stops, that seem to have been an area of free expression in the Soviet era.

Any of these would make an excellent ‘folly’ rather than the standard London Transport bus shelter.  From the simple…. 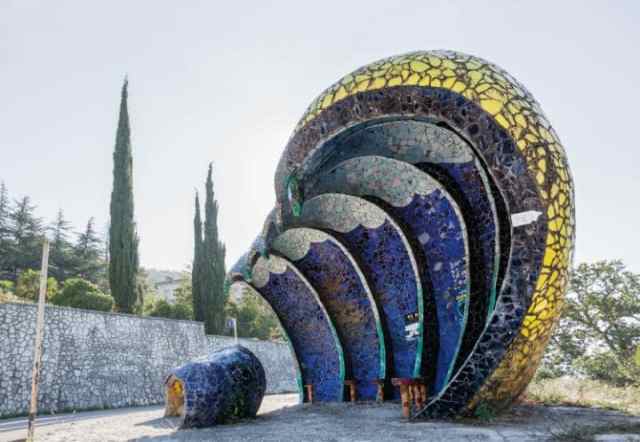 Purchase a copy of Herwig’s book here.  I’m sorely tempted, as I may recognise the locations in Azerbaijan and Georgia.  Your coffee table will never be the same again!!