Posted on January 13, 2017 by snitchthebudgie

Bachmann announced their 2017 (and probably well beyond) release at the weekend, and also the unfortunately much smaller number of Farish N gauge releases.  I have put a few pre-orders in, for if and when they arrive.  I just hope they don’t all get released at the same time… So here are my orders.  (Pictures from the Hatton’s web-site, mainly of equivalent ‘OO’ trains.)

Pick of the bunch is the SECR Class C 0-6-0.  That came out of the blue!  One wishes that Bachmann would put the shrink ray onto some of their other OO models.  The SECR green livery is tempting, but I will go for the early BR one to be consistent.  These locos are a good choice for a model, as a few lasted close to the end of steam in 1966, albeit as Ashford works shunters.

Of course, we are still waiting (3 years or so) for the SECR birdcages to go with it…. 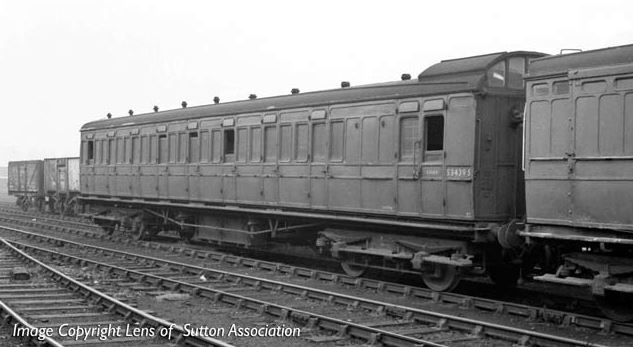 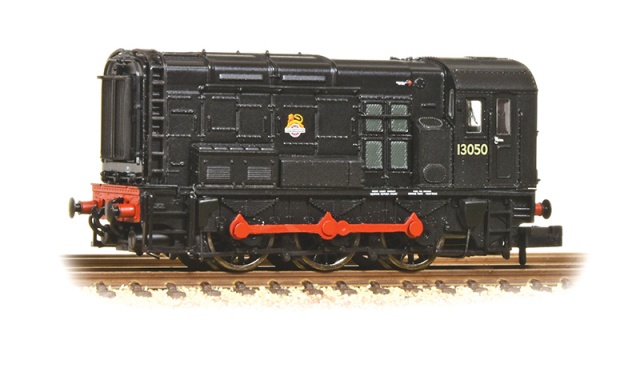 And an LMS 0-6-0T Jinty.  I missed out on the first run of these, and it would be tempting to renumber it to be one of the last three I found in Stoke roundhouse in 1968.

These BR early Mk2 coaches were rare prototypes, but will be bought to add a little variety to my coaching stock.

As will a Thompson brake, even though the price is horrific.

Though this is already far too much, I may just be tempted by a Class 40.  It does look good….

And a London Underground Class 20 is a spectacular livery, though not as impressive as the locomotive currently painted in Metropolitan maroon, and fully lined out.

Looks like I’d better keep working a day or two here or there, doesn’t it!

Long threads discussing this on both RMWeb and NGauge forum.  As ever, discussion rages between the delighted and the disgusted.

Secretary of the East Surrey N Gauge railway club
View all posts by snitchthebudgie →
This entry was posted in Jon's layout ramblings, The trade and tagged model railway, N gauge. Bookmark the permalink.